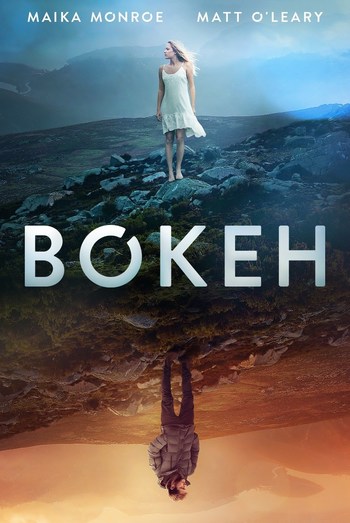 Bokeh is a Post-Apocalyptic Science Fiction Drama directed by Geoffrey Orthwein and Andrew Sullivan and starring Maika Monroe and Matt O’Leary. The film premiered at the Santa Barbara International Film Festival before being released theatrically in 2017.

The film is about a young American couple on holiday in Iceland who wake up one morning to discover that everyone else on the island and the rest of the world has vanished.