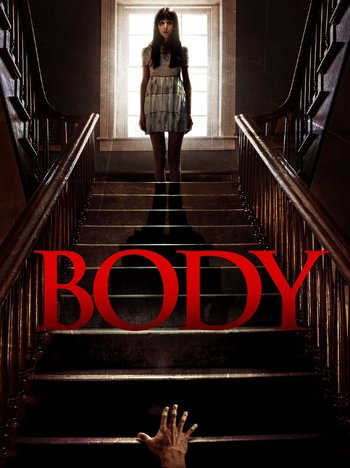 Body is a 2015 American thriller film written and directed by Dan Berk and Robert Olsen in their directorial debut. It stars Helen Rogers, Alexandra Turshen, Lauren Molina, and Larry Fessenden.

Three female college students break into a beautiful mansion on Christmas Eve and make themselves at home. But when the property's groundskeeper discovers them, they react impulsively and a horrific tragedy ensues. Although they attempt to work together to deal with this predicament, they eventually turn on one another.