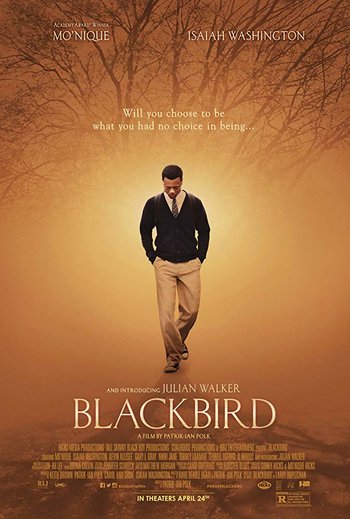 Randy Rousseau is a closeted gay teenage boy living in a Mississippi Baptist community, where he is a lead singer in the church choir. His attempts to suppress his attraction to one of his male friends causes him great distress. On top of this, his sister inexplicably disappeared six years ago, his mother has lost her mind as a result, and his father has left the family home.

Blackbird is a coming-of-age story for Randy, his friends Efrem, Crystal, Todd and Leslie, and a mysterious young man who comes into Randy's life and leads him down a path of discovery.