Film / Birth of the Dragon 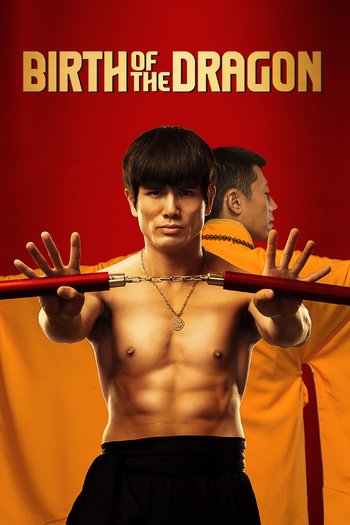 A 2016 American martial arts movie directed by George Nolfi that is a fictional account of a supposedly true story that involves Bruce Lee's (Philip Wang Lung Ng) challenging Wong Jack Man (Xia Yu) in a duel over who is a better martial artist.