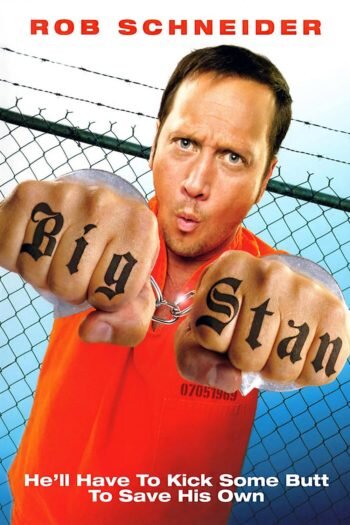 Wealthy real estate con artist Stan Minton (Schneider) is found guilty of conning elderly people out of their savings and is sentenced to three years in prison, but thanks to the loophole found by his lawyer Lew Popper (M. Emmet Walsh), he's given 6 months to get his affairs in order. Stan is deathly afraid of being raped in prison, much to his wife Mindy's (Jennifer Morrison) worry, and as a desperate measure, he enlists a help of a drifter known only as "The Master" (David Carradine) to learn kung-fu and other necessary skills to make his stay in prison much safer.