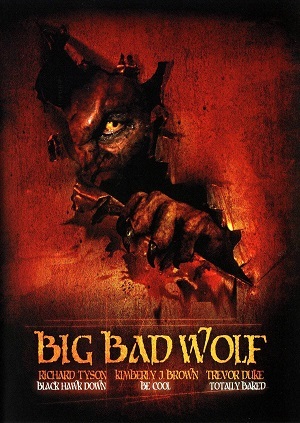 The film focuses on teenagers Derek Crowley and Samantha Marche, who go with four other teenagers to spend the weekend at a cabin owned by Derek's abusive stepfather, Mitch Toblat. Not one night into their trip, they are attacked by a werewolf, who kills the other four while Sam and Derek manage to escape.

Afterwards, Derek and Sam try to find out the truth about the werewolf, who they suspect is Mitch. With the help of Derek's uncle Charlie, who survived an encounter with the werewolf years ago, they seek out to expose the truth.

The film was rated R for gore, violence, swearing, sex, and nudity.