Film / Beyond the Sea 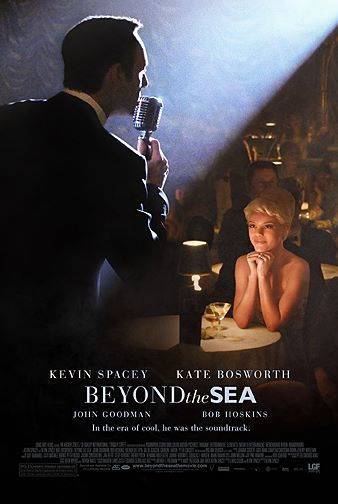 Beyond the Sea is a 2004 American musical biopic based on the life of singer/actor Bobby Darin. Kevin Spacey co-wrote, directed, co-produced and starred in the film as Darin.

The film depicts Darin's rise to success in both the music and film industry during the 1950s and 1960s, as well as his marriage to Sandra Dee (Kate Bosworth).