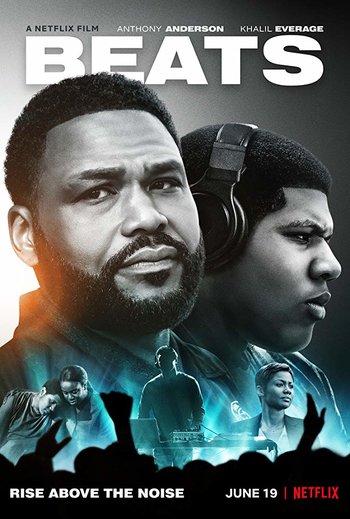 Rise Above the Noise
Advertisement: