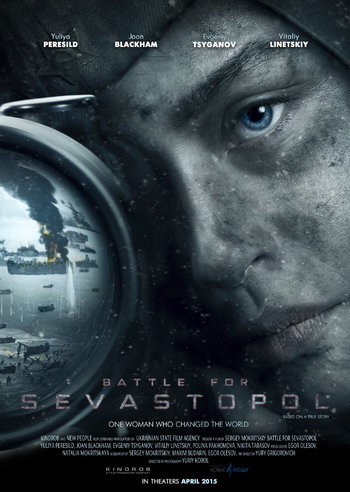 One Woman Who Changed The World
Advertisement:

It follows Lyudmila's civilian life before World War II, her enlistment, her training, her involvement in the sieges of Odessa and Sevastopol, and her retirement into a Soviet propagandist.