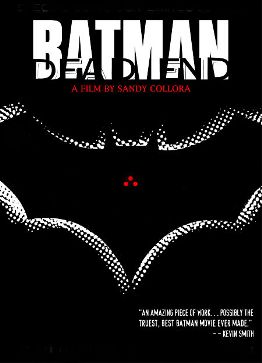 Batman: Dead End is a short Batman/Alien vs. Predator Crossover Fan Film directed by Sandy Collora. It first premiered on July 19, 2003 at the San-Diego Comic Con, and released on the Internet shortly after.

The film opens with Batman chasing a recently escaped Joker, only to discover that there's something far worse stalking the streets of Gotham...