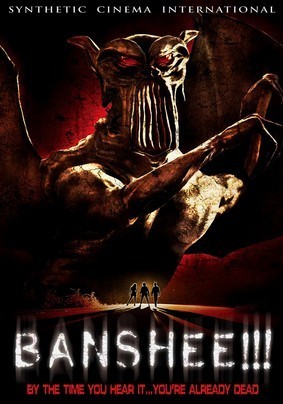 "By the time you hear it, you're already dead!"

While on a camping trip, six friends encounter a small problem. You see, there's a monster in the woods that uses sound to create hallucinations to lure its victims to their deaths. And now it's after them. Holed up in an old man's home, our heroes must come up with a plan to kill the beast before it's too late!

Not to be confused with the X-Men character or the show.