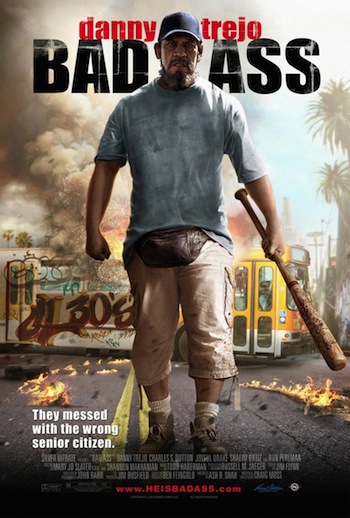 Frank Vega (Trejo) is a Vietnam vet living in Los Angeles who finds himself on a bus one day when a couple of skinheads jump on and start harassing a senior citizen. Frank's protection of the man with his impressive moves earns him the respect of the media and city; he just wants to be left alone and go on with his quiet life, but...

Seems his old war buddy Klondike has something he shouldn't, which results in tragedy... Cue Vega going on a Roaring Rampage of Revenge throughout L.A.