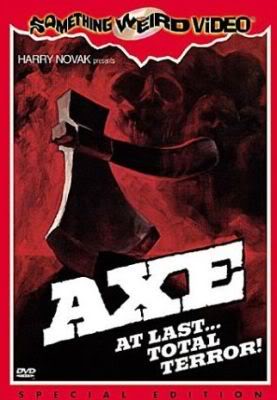 Three fugitives arrive in a small town, terrorizing the residents before finally descending on an isolated farm. There they find Lisa, age 13, living with her paralyzed grandfather. Two of the thugs brutally rape Lisa, but find they have bitten off more than they can chew when, armed with an axe and a razor, Lisa takes her bloody revenge.

This film gained notoriety in 1984, when it was designated a video nasty in the United Kingdom and appeared on the public prosecution director's list of banned films. It remained unavailable to the public until 2005.