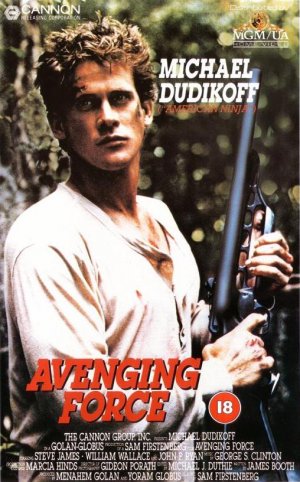 Retired secret service agent Matt Hunter (Michael Dudikoff) is forced to dust off the areas of his expertise when a friend of his becomes targeted by a team of right-wing extremists who call themselves the Pentangle. They prove to be a quite challenge, with the action culminating in a manhunt across the swamplands of Louisiana.