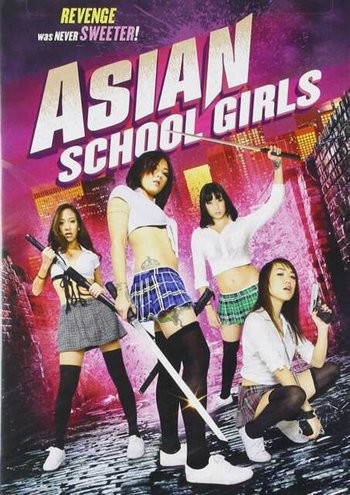 Four Asian school girls are drugged and raped by a Los Angeles crime syndicate. When one of them commits suicide, the other three plot their scheme against the syndicate to avenge her death. They take jobs as strippers in order to acquire $5,000 worth of weapons and get closer to their targets and they then go on a murderous revenge rampage.