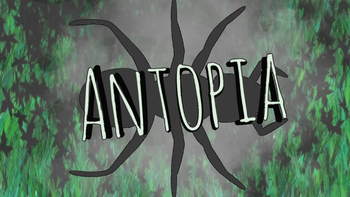 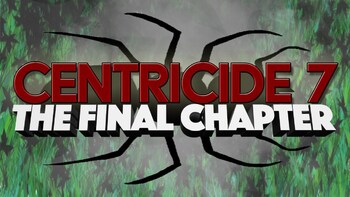 "I’m an ant. Everyone in my town is an ant. Everyone seems to fit in so well. Must be nice. One day, I hope I’ll fit in too. But until then, I’ll keep making my way in the city of Antopia."
—Buzzington Lightbee
Advertisement:

Antopia is a short coming-of-age film about an ant named Buzz Lightbee. It was created in 2018 by Ecksdee Productions and repurposed and rereleased in 2020 as part of Centricide, a web series by Greg “Jreg” Guevara, except not really. The plot of the film has little to do with the plot of Centricide. The film stars Jreg as the main character.

The film can be watched here

on KLOY's channel and here

on JrEg's channel, although the latter is unlisted.