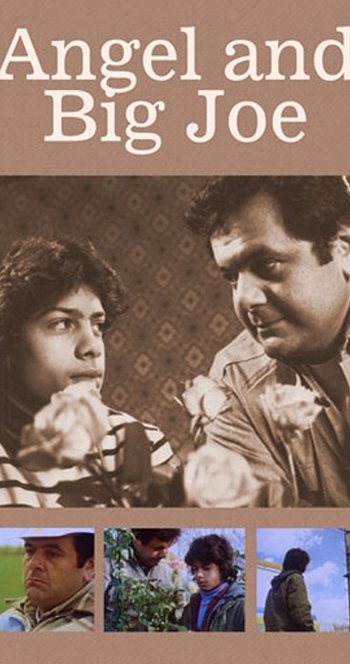 Angel and Big Joe is a 1975 short film (27 minutes) directed by Bert Salzman.

Angel Diaz is a migrant worker. The tomatoes in upstate New York farm country have already been picked, but Angel and his mother and his little brother have stayed behind in a migrant cabin while the father hunts for work in Arizona. They haven't heard from him in a long time, however, and their money is running out.

Angel tries to place a call from the pay phone outside the cabin, only to find that the phone is out of order. They need the phone, as that is the only way Angel's father can contact them. Angel shouts down "Big" Joe (Paul Sorvino), a telephone lineman who is repairing a pole across the street. Joe is so unfamiliar with Latino culture that he initially spells "Diaz" as "Diac". But when Joe needs help fixing his roof, he offers Angel some work. As Angel helps Joe with odd jobs, the two very different people form a bond.

Created by the Learning Corporation of America as part of a series called "Learning to Be Human"; intended for school classrooms as a starting point for discussion. Still available