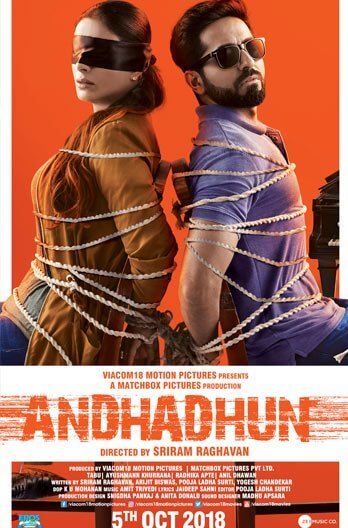 Akash is a pianist who feigns blindness. One day, he stumbles upon a crime scene and has to decide whether to keep pretending not to see to stay safe or to report the crime and expose his deception.