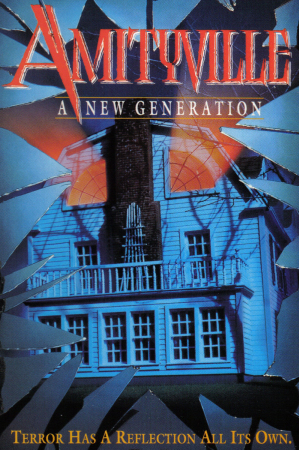 The seventh film in the Amityville series, released in 1993.

A mirror from the haunted Amityville house ends up in a apartment complex where it starts causing awful things to anyone who views their reflection on it.

A New Generation has examples of: