Film / All That Jazz 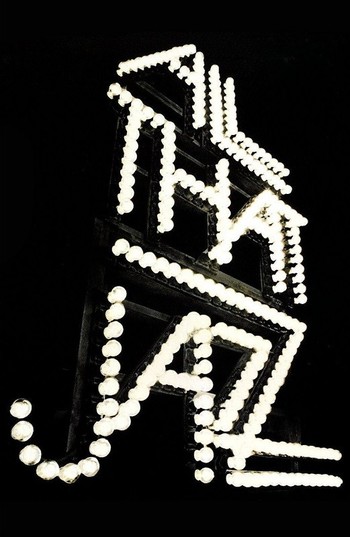 All That Jazz (1979) is Bob Fosse's gimlet-eyed take on an especially hectic moment in his creative life: the period in the mid-'70s when he was directing and choreographing the Broadway musical Chicago while also directing the film version of Lenny. Fosse's Author Avatar, Joe Gideon (Roy Scheider), spends the film smoking, drinking, womanizing, and popping pills, all the while flirting with the Angel of Death (Jessica Lange), while the various women in his life look on with love, helplessness, or just plain exasperation. Between bouts of indulgence, he tirelessly works on his film, The Stand-Up, and choreographs some brilliant musical numbers.

The opening audition sequence, set to George Benson's rendition of "On Broadway", has been endlessly imitated (Staying Alive, the film version of A Chorus Line, etc., etc.). One of Paula Abdul's music videos paid homage to "Airotica," the second half of the "NY/LA" number.