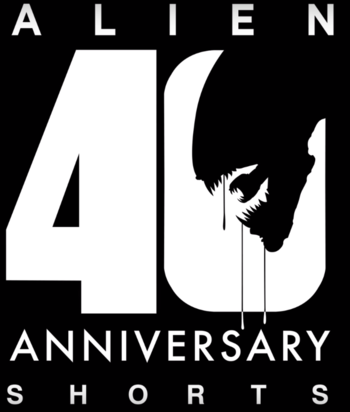 For the 40th anniversary of Ridley Scott’s film Alien, six filmmakers were selected to produce Short Films set in the Alien universe.
Advertisement: