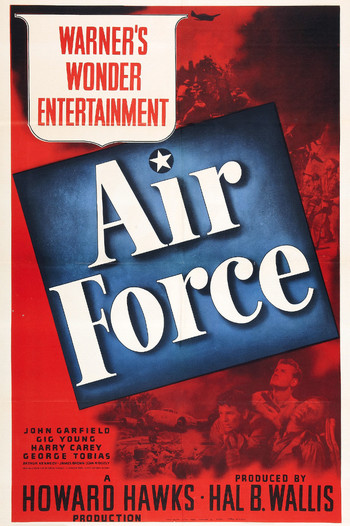 The story revolves around an actual incident that occurred on December 7, 1941, where an aircrew, ferrying an unarmed Boeing B-17 Flying Fortress heavy bomber named the Mary-Ann across the Pacific, fly right into the middle of the Japanese air attack on Pearl Harbor.

Made in the aftermath of the actual Pearl Harbor attack, it was one of the first patriotic films of the war, and is often characterized as a propaganda film.