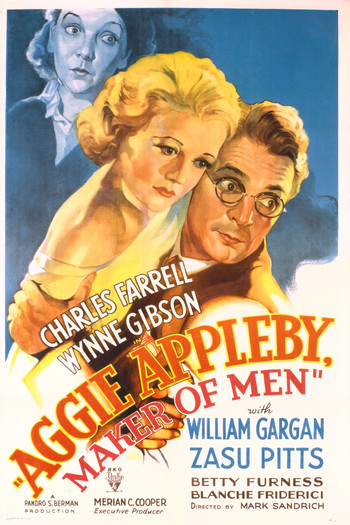 Aggie (Gibson), a New York City waitress, meets the mild-mannered Adoniram Schlump (Farrell) and sets about remolding him into the image of her tough but imprisoned boyfriend, Red Branahan (Gargan). But she soon realizes that her Pygmalion-like ploy isn't working out exactly as she intended.