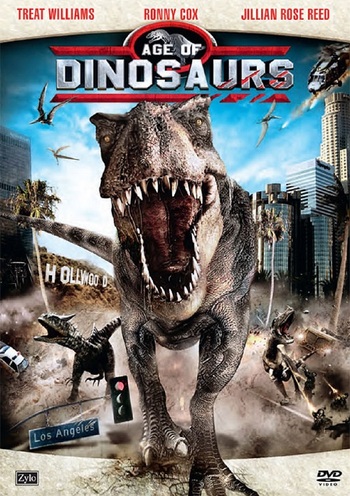 Another film by The Asylum. Genetically-revived dinosaurs escape their confinements and start eating people.