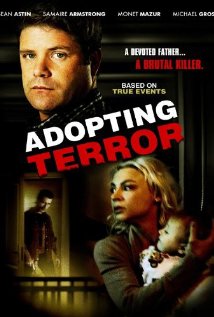 A devoted father... a brutal killer.
A 2012 The Asylum film, Tim and Cheryl are happy when they adopt a little girl named Mona. As they begin to form a family bond with each other, Mona's biological father (Kevin) stalks them. Throughout the movie, Kevin attempts to take Mona back but is stopped by Tim and Cheryl. As this stalking becomes repetitive, they call the police but they have no answer for them. They are then determined to protect Mona from the terror that Kevin brings to them.