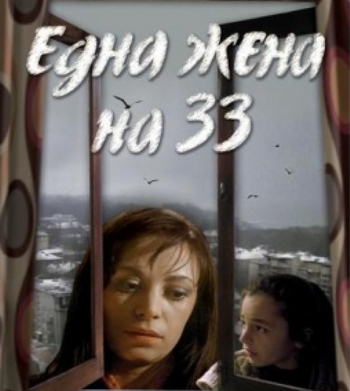 "I'm not playing in that combination."
Advertisement:

Minka Stoeva, a secretary in Sofia, Bulgaria, is trying to get through life among various problems, the likes of which can happen to a divorced single mother her age in socialist Bulgaria: an unruly child, the child's deadbeat father, an affair, workplace slander, sleazy coworkers and political grovelling. But she has to come out of it all without giving in to the pressure.