Film / A Most Wanted Man 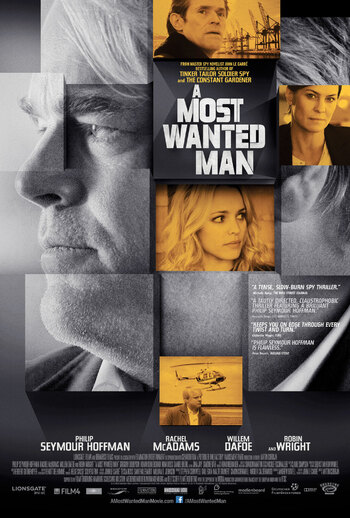 A 2014 British espionage thriller directed by Anton Corbijn that has a Chechen Muslim (Grigoriy Dobrygin) illegally entering Hamburg and gets caught up in the war on terror.

This is Hoffman's last movie he completed before his death in 2014.