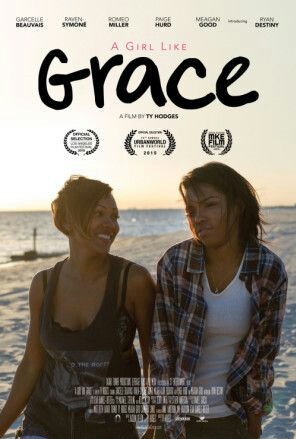 A Girl Like Grace
Seventeen-year-old Grace (Ryan Destiny) has been raised by her single mother (Garcelle Beauvais), Lisa, in a rather dysfunctional environment. As she yearns for acceptance in the world, Grace finds herself bullied at school by Mary (Raven-Symoné). She seeks guidance from her best friend Andrea (Paige Hurd) and Share, Andrea's older sister.