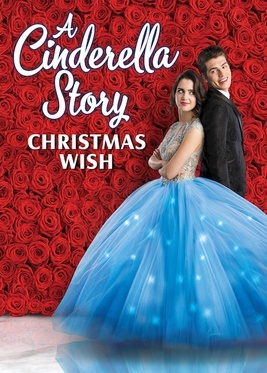 The fifth film in the A Cinderella Story film franchise, this time also doubling as a Christmas special of the series. The new Cinderella, Kat Decker (played by Laura Marano), work as a Christmas market elf and falls in love with her co-worker in the Santa suit, while contending with her stepmother and stepsister.