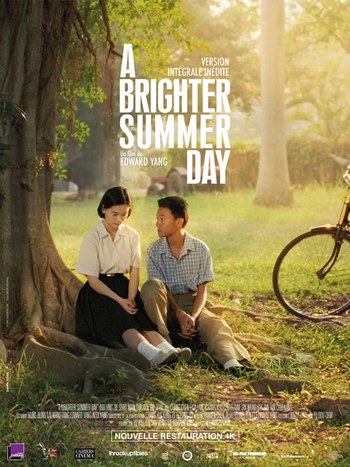 The film takes place in the late 50's/early 60's at a time when many Chinese have fled to Taiwan. This has led to many teenagers forming street gangs. After failing to get into the day school, Xiao Si'r is forced to attend the night school which is filled with gang members. Si'r gets involved with Ming, who is dating Honey, the leader of the Little Park Gang, who has gone into hiding. The film examines what it means to be a teenager, mid-century Asian politics, and the increasing Americanization of Taiwan.