Fanfic / You'll Get No Answers from the Blue Sea Star 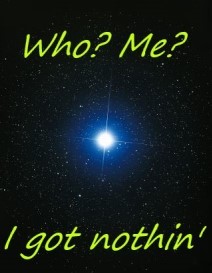 This novel-length NaNoWriMo 2019 entry, lying in wait for the unwary here

, mashes together the Azure Moon and Verdant Wind routes from Fire Emblem: Three Houses, while sort of shoving Crimson Flower out of sight under the couch.

Other changes include splitting f!Byleth into a trio (Beth, Jo and Kid), heavily rewriting the game's lore in various places, and more or less letting Wish-Fulfillment run wild, possibly trampling innocent civilians in the process. There's a heavy focus on Seteth and Flayn with sidelights on Jeralt, Claude, Dimitri, Dedue, and some other random students the author happened to like.

Not for the faint of heart, lore sticklers or Edelgard fans. Happy endings lurk around every corner. Proceed at your own risk.

Spoilers for both the game and the fic follow!

This nonsense provides examples of: