Fanfic / Where No Pony Has Gone Before 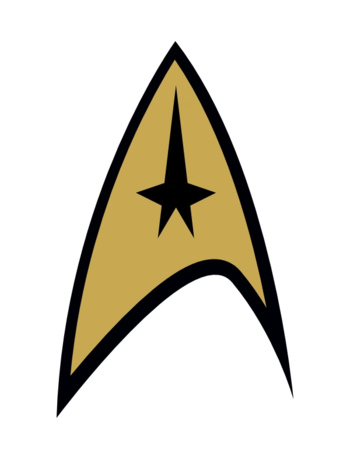 Where No Pony Has Gone Before

is a crossover between My Little Pony: Friendship Is Magic and Star Trek: The Original Series, written by RK_Striker_JK_5

After a space probe makes accidental first contact with a planet inhabited by colorful equines, the USS Enterprise is sent in to open diplomatic relations with this strange new pony race. Unfortunately, the Klingons are also interested in this new alien world and its seemingly impossible magic. The story follows the trials and tribulations of Captain Kirk and his crew as they attempt to complete their diplomatic mission.