Fanfic / What The Water Gave Me 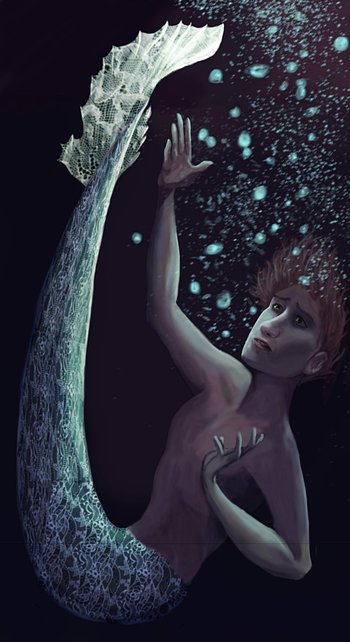 What The Water Gave Me

The sea is a wild and dangerous thing, something that cannot be foretold or predicted. Hiccup discovered this many years ago, in human naiveté. Yet, what was meant as a sacrifice became a new life, one like no one could comprehend. He now finds himself once more in the unknowing hands of those that sentenced him to death. He only prays things will be different this time.