Fanfic / The Terminators: Army of Legend 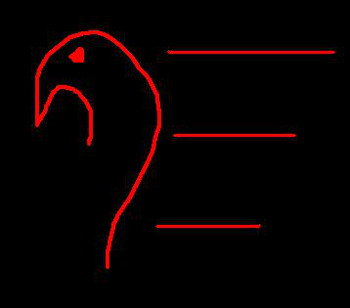 The Terminators: Army of Legend is a military supercrossover fanfiction series by author Sir Areis Lionheart, published to fanfiction.net in 2011 (though developing as early as 1999).

It chronicles the trials and tribulations of former child soldier Alex Vaughn and the fabled Alpha Company as they rise to become one of the most feared and well-known forces in the history of the world, comprised of familiar characters collected from the "Base World", where all worlds real or imagined "eventually end up".

The majority of the series centers specifically on the High Command, the leading division of Alpha Company, currently comprised of:

The Terminators: Army of Legend on Fanfiction.net

As of July 2019, all stories of the series have been deleted by the author and are no longer available.