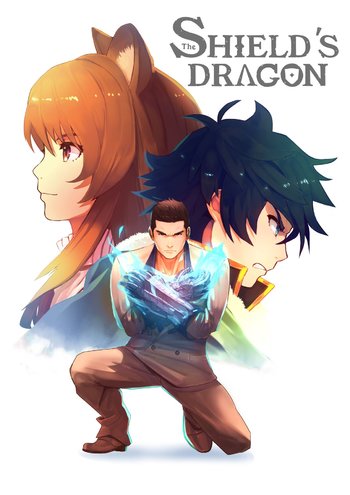 Kazuma Kiryu didn't think he had much left to do in his life in regards to fighting. But as it turns out, he still had a lot more work to do. But this time, he'll be the one to help share the burden with a broken hero.

The Shield's Dragon is a Yakuza 6 / The Rising of the Shield Hero Crossover fanfic written by Mugiwara N0 Luffy. It can be read here

on Space Battles and here

Beware of unmarked spoilers for Yakuza 6.

The Shield's Dragon contains examples of: