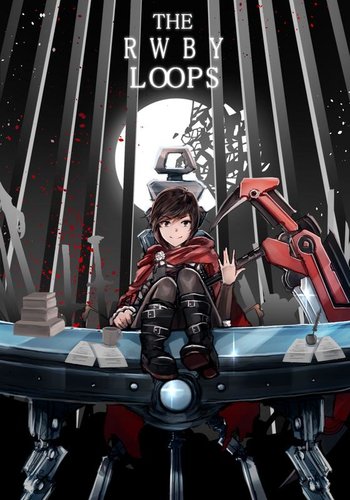 Part of The Infinite Loops project.

While the world of Remnant itself is not unusually remarkable, being filled with somewhat derivative characters from fairy tales like Little Red Riding Hood and Snow White and the Seven Dwarves, the world inside of the Loops has been consistently strange and interesting. From its overly cute Anchor to its surprisingly large number of Stealth Loopers and Villains, Remnant has long been a hotspot for activity, and all of it is centered around the veiled history of the world.

RWBY's world is an enigma and a mystery, self admitting that its history is long forgotten, and any explanation would be incomplete. It's a world of soulless monsters, fairy tale characters, transforming weapons, of kingdoms and bandits and princesses and magic and science. It is a fantasy world with robots and sniper scythes and cute girls that want to fight monsters.

The RWBY Loops have become one of the largest and most active Loop series in the Infinite Loops' canon, with only a handful longer and more diverse than it. It has countless characters, both good, evil, and canine, from many species and with many secrets. It is the home of two of the Multiverse's few married couple’s. Many of its Loopers are dead in Baseline. It was once filled with Stealth Loopers, and even today the characters hold deep secrets that threaten their world. All of this, and more, lurks within the RWBY Loops.

The project has been posted to the SpaceBattles forums (first thread

version that combines the content of both SB forum threads.

In General, The RWBY Loops provide examples of:

Specific sections of The RWBY Loops provide examples of: