Fanfic / The Heart of a Hero 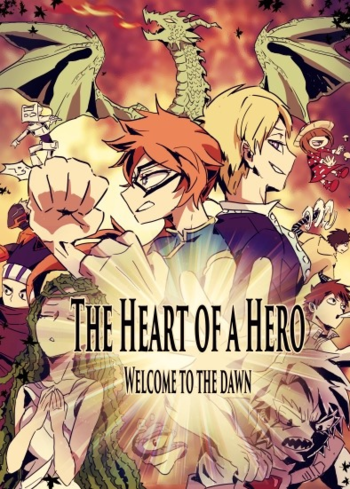 The Heroes of Another Story
What can someone do if they find themselves always in second place? Work until you're #1, that's what!
Advertisement:

The Heart of a Hero

is a My Hero Academia fanfic by DrZenkai that follows Class 1-B as they forge their own path to becoming Heroes, facing all sorts of trials and tribulations along the way.

Starts off as more-or-less canon compliant (the majority of the fic was written before 1-B had received much development in canon, so there are certain divergences present from the beginning), showing off what 1-B was up to during the main plot, before eventually diverging.

, as well as a series of oneshot side stories including Draconic