Fanfic / The Best Night Ever 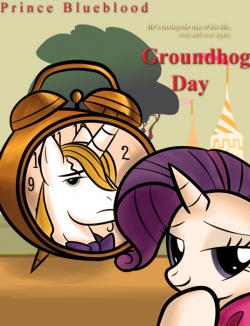 The Best Night Ever

is one of Capn_Chryssalid's My Little Pony: Friendship Is Magic fanfictions. Now with a sequel, This Platinum Crown.

Summary: Prince Blueblood thought the Grand Galloping Gala was over. He thought he could just go to sleep and put it behind him. He never expected to be reliving the same disaster of a day, over and over... and over.