Fanfic / Story of the Century 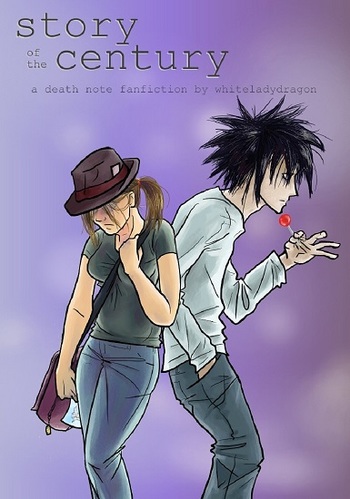 Story of the Century

(troper whiteladydragon00) is a Death Note AU in which an amateur journalist's search for a good story leads her stumbling in the middle of the Kira case when she sees things she shouldn't have, starting with a strange photo and an even stranger young man. The author also has a series of oneshots based on this story, most of them "slice-of-life" gen fics on the perspectives of various characters in the story.

Now has an ongoing sequel, And the Story Continues.