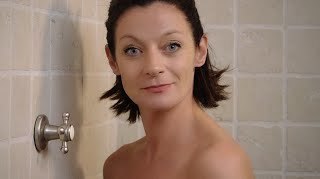 is a Doctor Who fanfic that imagines what Missy did right after her regeneration. She relaxes in a spa that doesn't quite live up to her standards. The consequences are disastrous.