Fanfic / Sole Survivor Without A Radioactive Wasteland To Wander 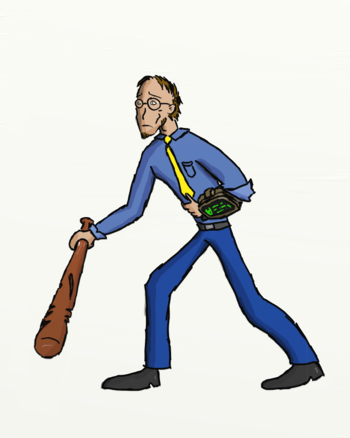 Click here to see him by the end of the story. 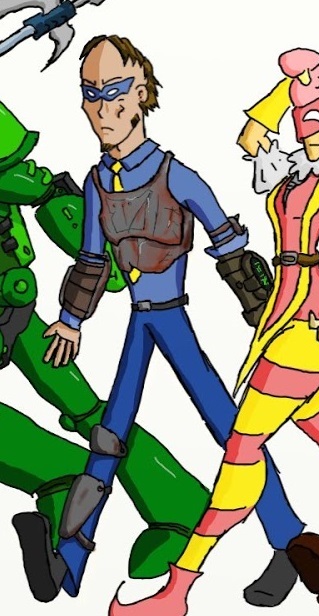 Sole Survivor without a radioactive wasteland to roam

is the completed sequel to the Worm fanfic A Dovahkiin Without Dragon Souls To Spend. However, instead of Taylor being the main character, it’s now Danny with the powers of a Fallout 4 character.

After the events of the previous story, Danny must learn to deal with the Fallout of the situation.

Now has a sequel, the third entry into this trilogy, the aptly and unimaginatively named A Trilogy Without Save Files to Abuse.

Sole Survivor without a radioactive wasteland to roam contains the following tropes: