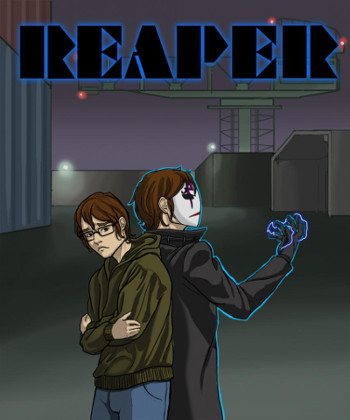 ) is a Worm Alternate Universe Fic running on the premise that Taylor triggers with the powers of Hei from Darker Than Black.