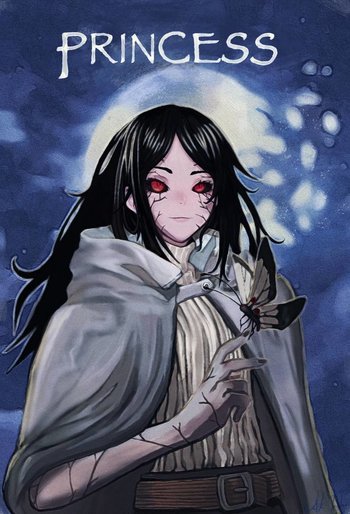 Short Summary: In which Taylor’s only memories are about how to escalate until everyone respects you, Salem tries to deal with being a single mom, and all of Remnant develops an acute case of acarophobia.

Honest Summary: Taylor, but she controls Grimm bugs and acts like Salem’s BFF. Expect Escalation-mode Skitter and lots of shipping.

Can also be found on Sufficient Velocity