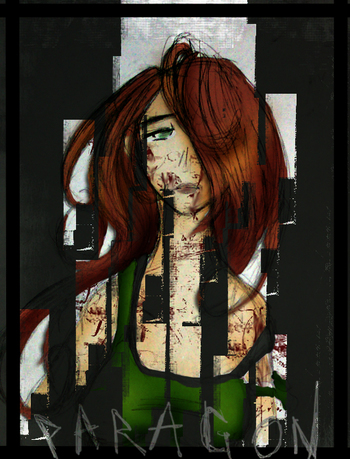 Ron just turned eighteen. He's almost finished high school, but he's not as happy as he thought he'd be. Ron doesn't like how he's growing apart from his best friend, and crush, Kim. He especially doesn't like Kim's new boyfriend, Josh Mankey. Something about Mankey seems... off. Though Kim doesn't initially believe him, she doesn't know how dreadfully right he is.

Not to be confused with the Steven Universe fic Paragon (Kitsune Heart).