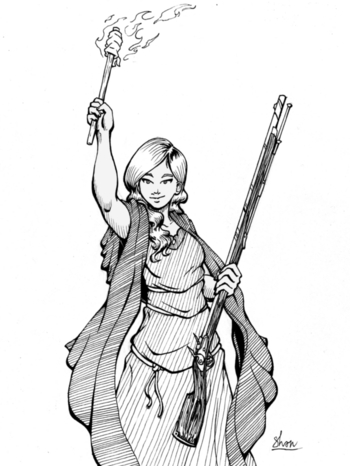 is a Dragon Age fanfic which focuses on United Nations peacekeeper Sam Hunt, as he is thrust into the world of Thedas two to three years prior to the events of Inquisition. The story is told in an in-universe autobiography "Outlander: The Peacekeeper's Tale" by the eponymous main character.

The story deliberately downplays on Self-Insert fanfic tropes by depicting the main character as having no idea about the Dragon Age franchise and the events to come.

There is now an audiobook version available

It has also been translated into Russian 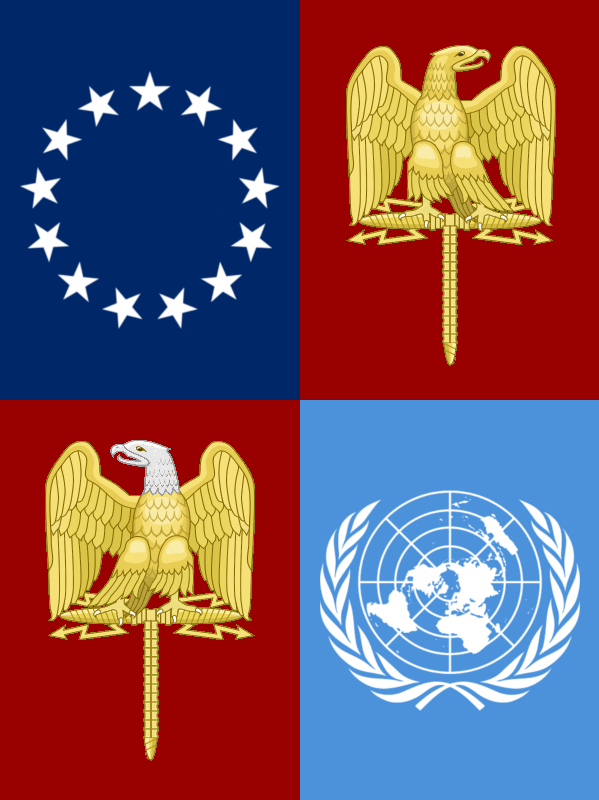