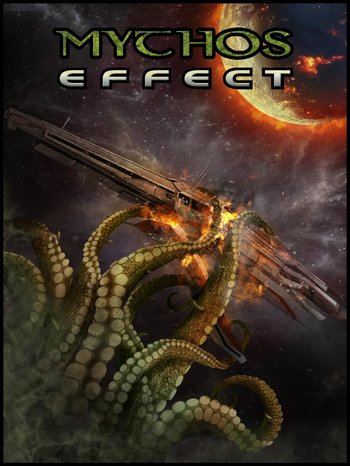 The age of the Citadel has ended. The time of the Strange Aeons has begun.
Advertisement:

is a Crossover Fanfic between Mass Effect and CthulhuTech.

In the year 2157, more than half of a century since the end of humanity's survival against the Great Old Ones and the Migou in the Aeon War, the New Earth Federation discover a Mass Relay near the colony of Shanxi. This soon led to humanity's first conflict with the Turian Hierarchy and unleashing their arcanotech might, and other unspeakable horrors, upon the galaxy.

Examples of tropes in this fanfic: