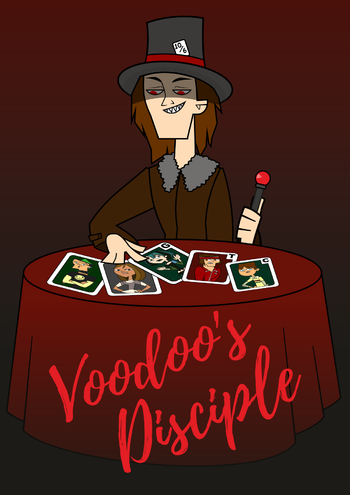 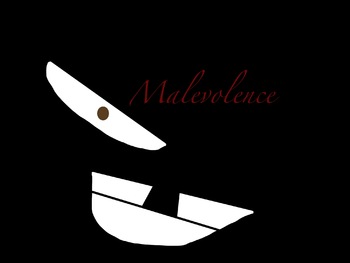 A Total Drama Dark Fic series by Skillet Lord starting around the midway point of Total Drama World Tour, in which a serial killer who uses black magic named Cedric von Túfeice sneaks aboard the plane after six years in hiding and begins to hunt for fresh victims. However there proves to be much more to story as several contestants have met Cedric in the past. Now the race is on for the contestants to somehow get Cedric back into custody while dealing with the fact they've gone from contestants to hostages.

The first story in the series is called Voodoo's Disciple

, while the second is called Malevolence

depicts the Peanut Gallery dealing with the chaos on air. Some chapters are rather gory.

The whole series contains examples of:

The first story contains examples of:

The 30 competitors for All Stars in Malevolence