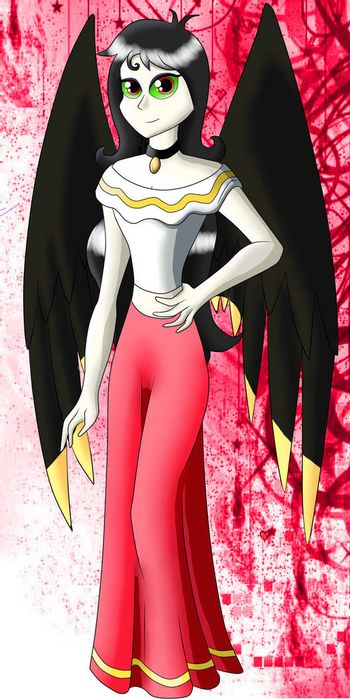 The Marigold Saga is a series of fanfics written by ladyanaconda

based off of the 2014 Western Animated film The Book of Life.