Fanfic / Legend of the Spider-Man 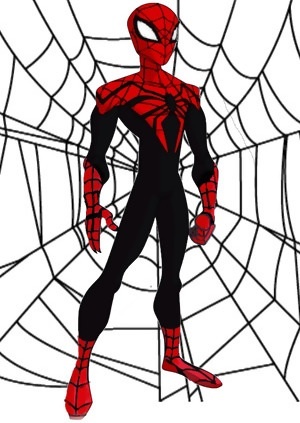 made by Avatar Conner.
Advertisement:

Spider-Man. One of earth's greatest heroes, he's saved countless people over the years and he's still doing if today. So if the big apple can have Spidy, why not add one to Republic City? A OC story, that takes place before Korra hitchhiked to the big city. Watch out, here comes the new Spider-Man.