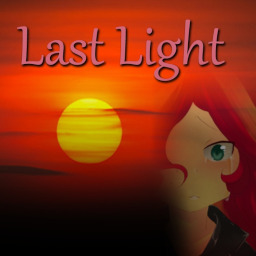 After losing her friends due to the Anon-a-Miss incident, Sunset Shimmer falls into a self-destructive spiral. Haunted by her past and her peers hatred of her, Sunset decides to take her own life and end her troubles. However it doesn't end as quickly as she thought. She meets up with a pony she's never met before: Princess Luna. Princess Luna decides to show Sunset just what her suicide attempt has done to her former friends.

is a fanfic dealing with the Anon-a-miss incident in My Little Pony: Equestria Girls. It has a sequel called Passed On

, which revolves around Twilight returning to the human world after she spoke with Sunset.

This fic and Passed On provides examples of: